Posted at 13:02h in Architecture, Magazine by admin 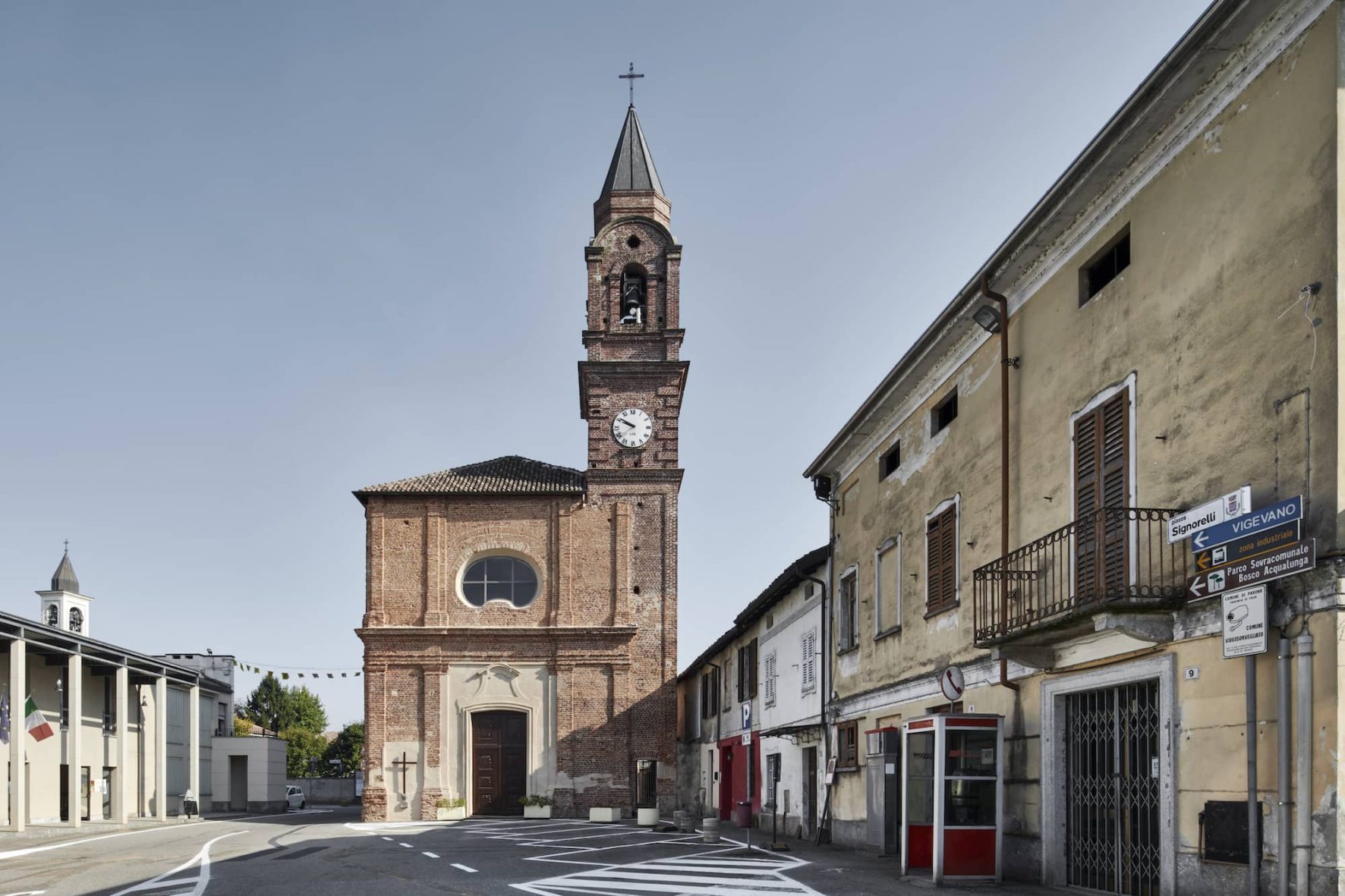 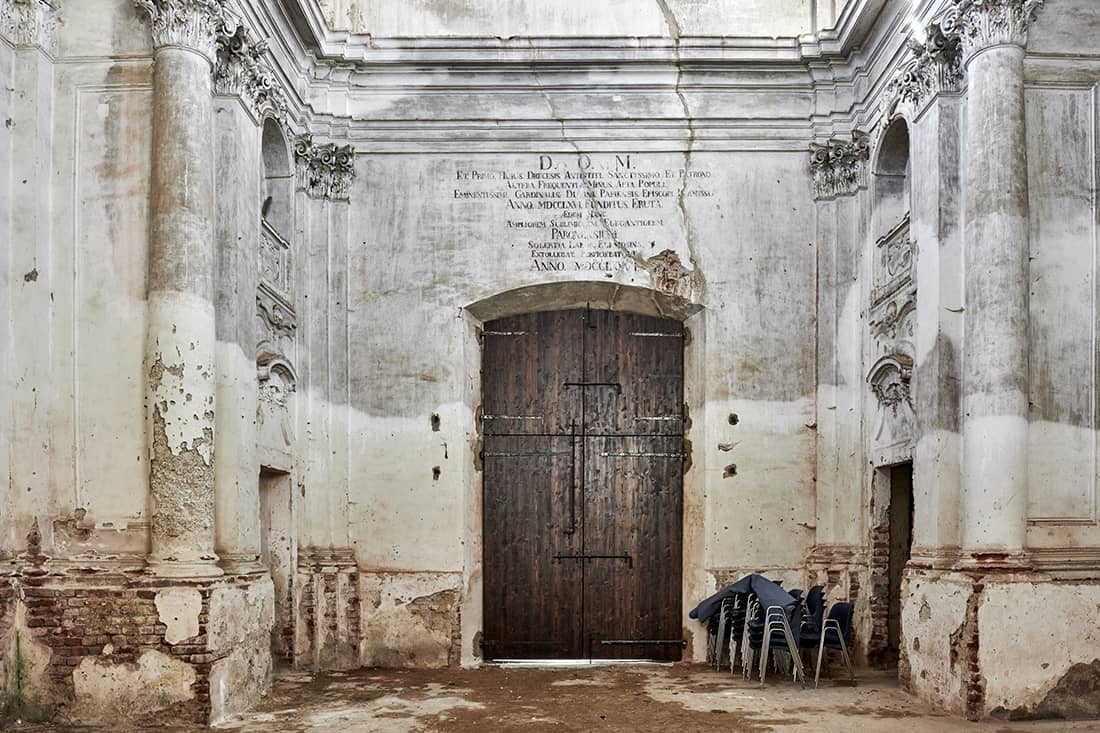 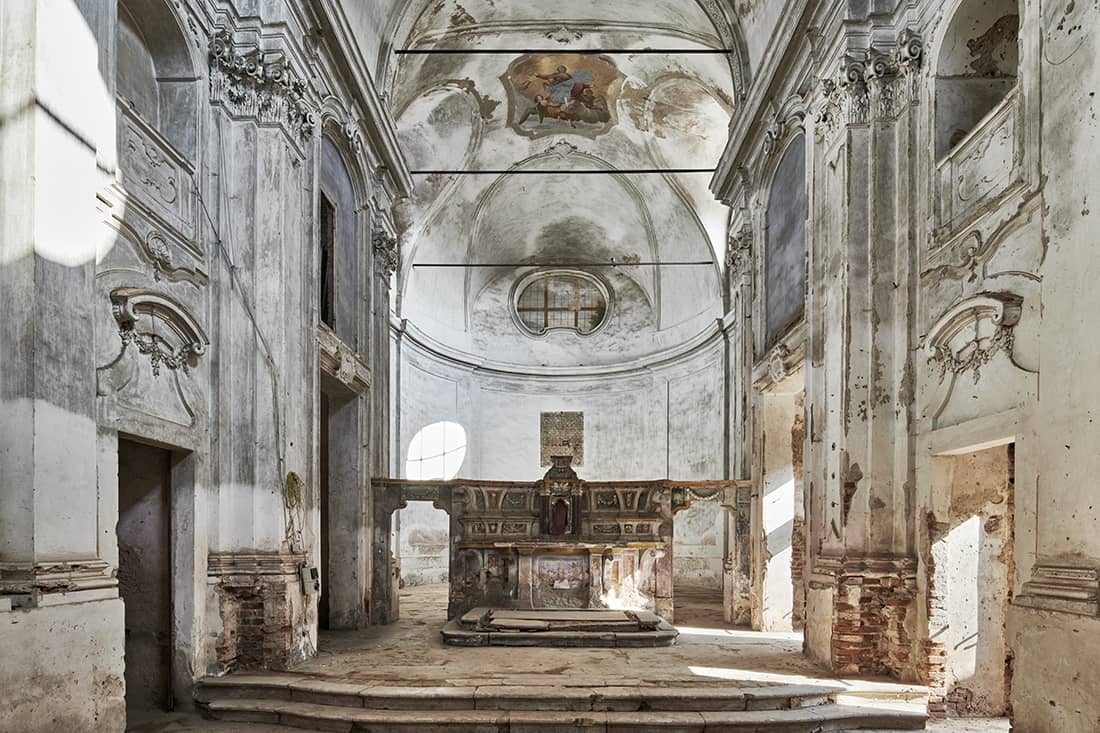 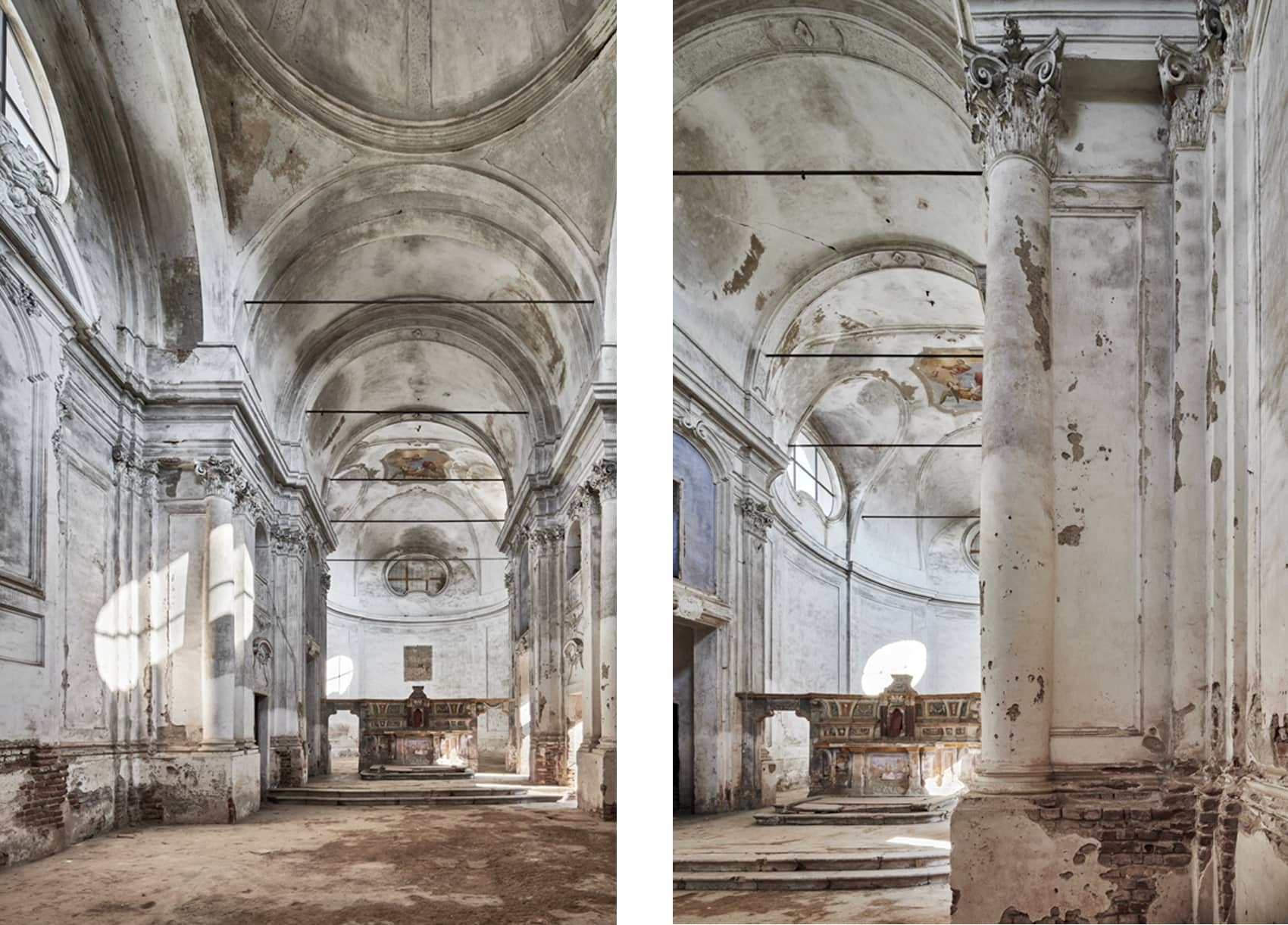 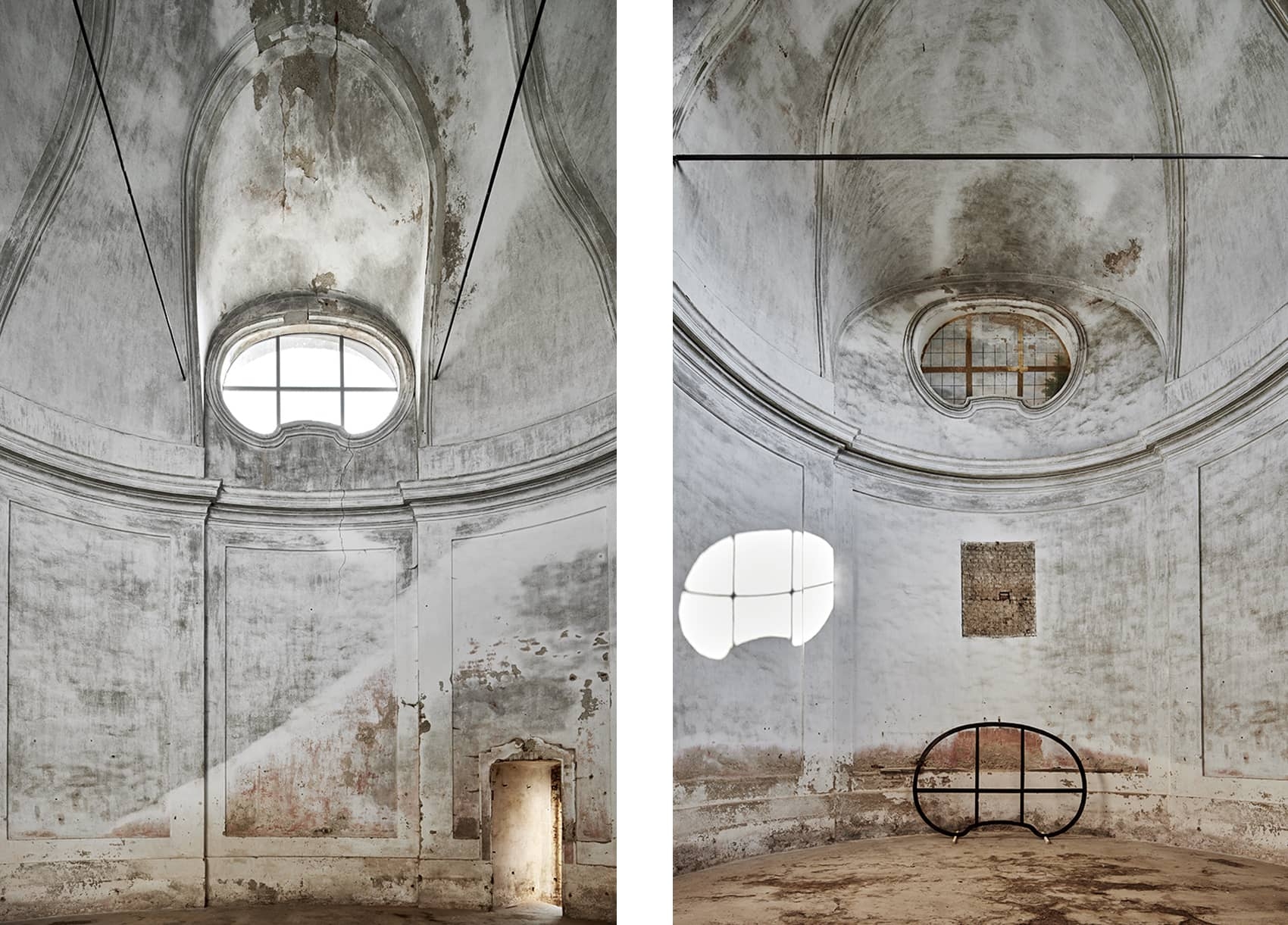 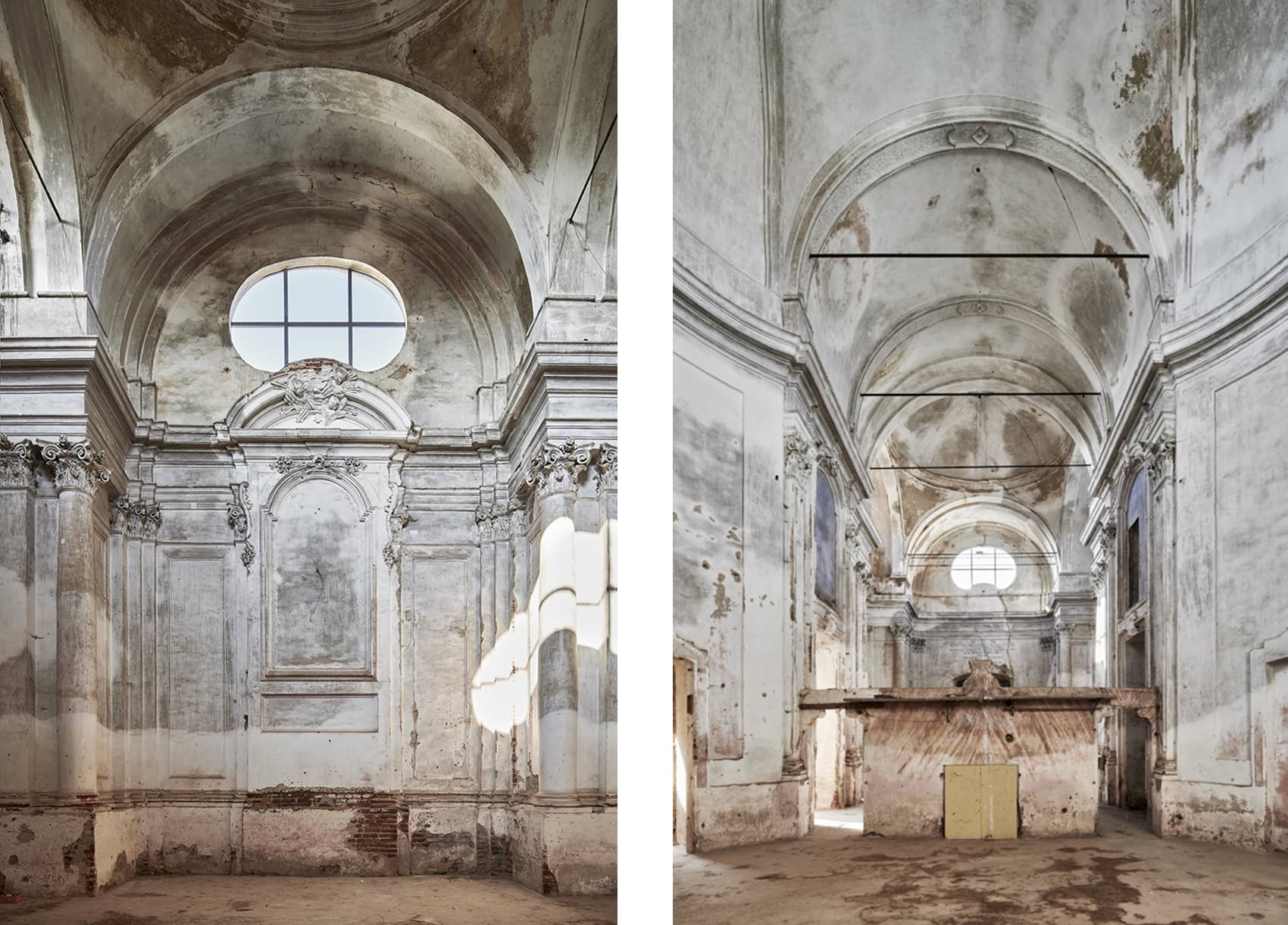 Some time ago I was in Parona, in Lomellina, in the Pavese area, for a job. While strolling around, I came across a building with a centuries-old history of up and downs: the Church of San Siro.

Founded in the twelfth century, rebuilt six hundred years later in Baroque style, home to a brotherhood dissolved after the French revolution. Hence, its assets were confiscated and bought by a local family, who donated the building to another brotherhood. Used as a parish church for some time and as a hospital for some another, after a history that lasted quite a few centuries it fell into disuse and was used as a warehouse for fifty years, since the brotherhood died out in 1942.

However, in 1990 another period “of ups” began for the Church of San Siro: the Municipality of Parona took over it and is currently continuing the renovation works to make it a multifunctional center dedicated to small conferences and cultural activities. 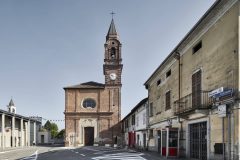 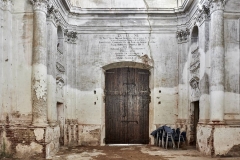 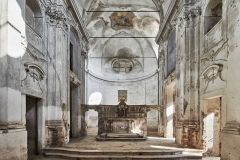 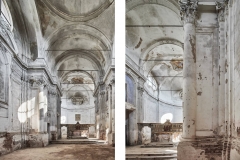 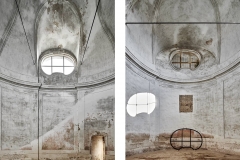 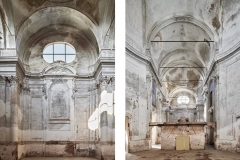