Posted at 19:00h in Architecture, Magazine by Nicola Colia 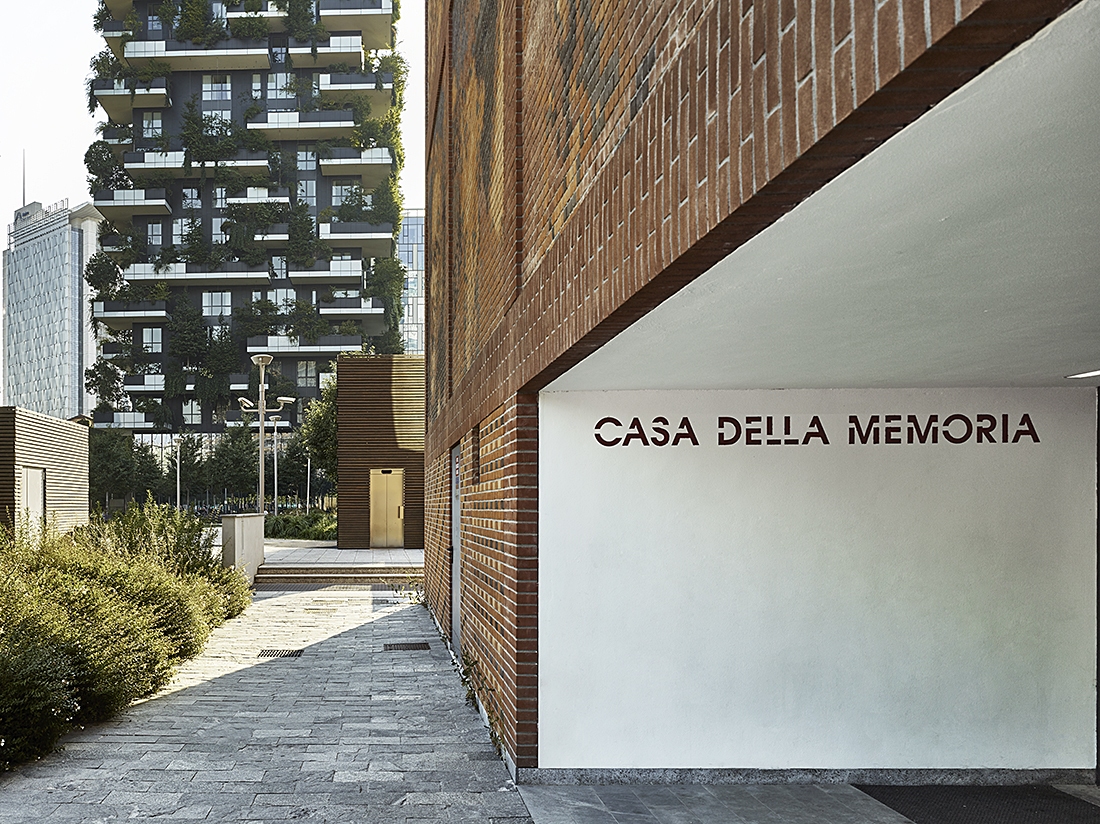 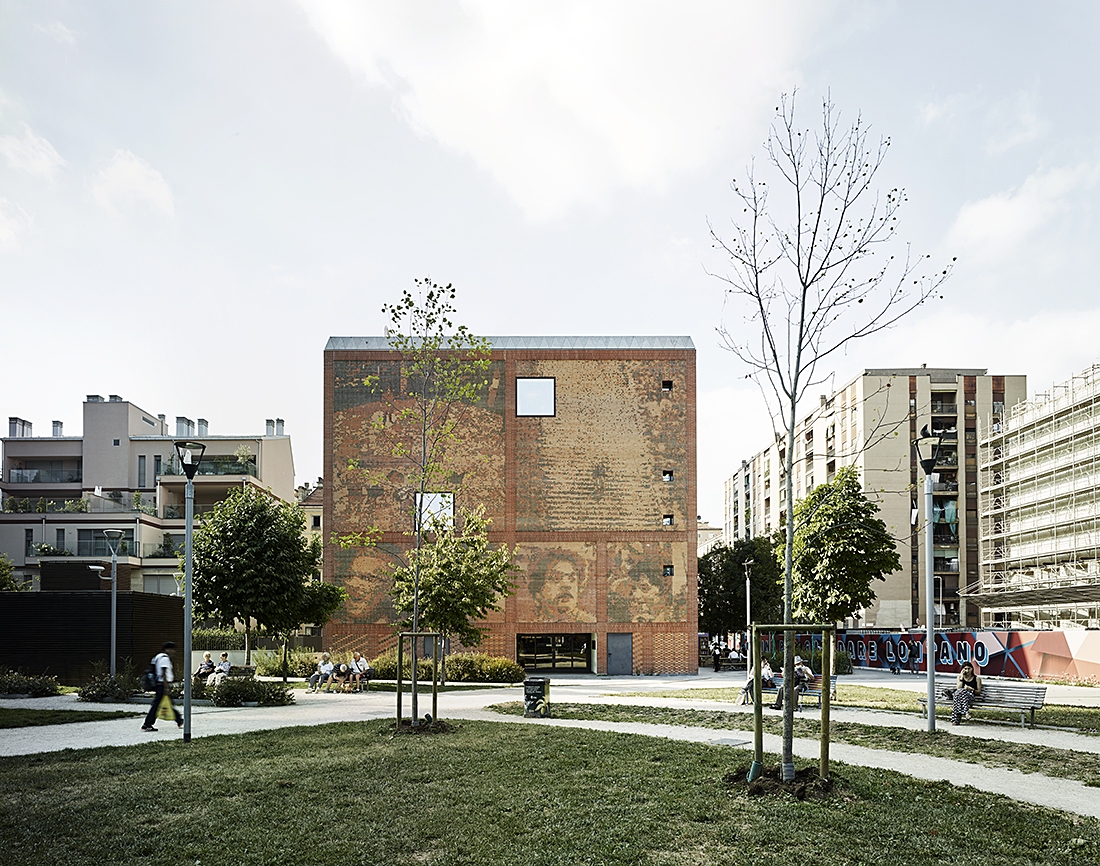 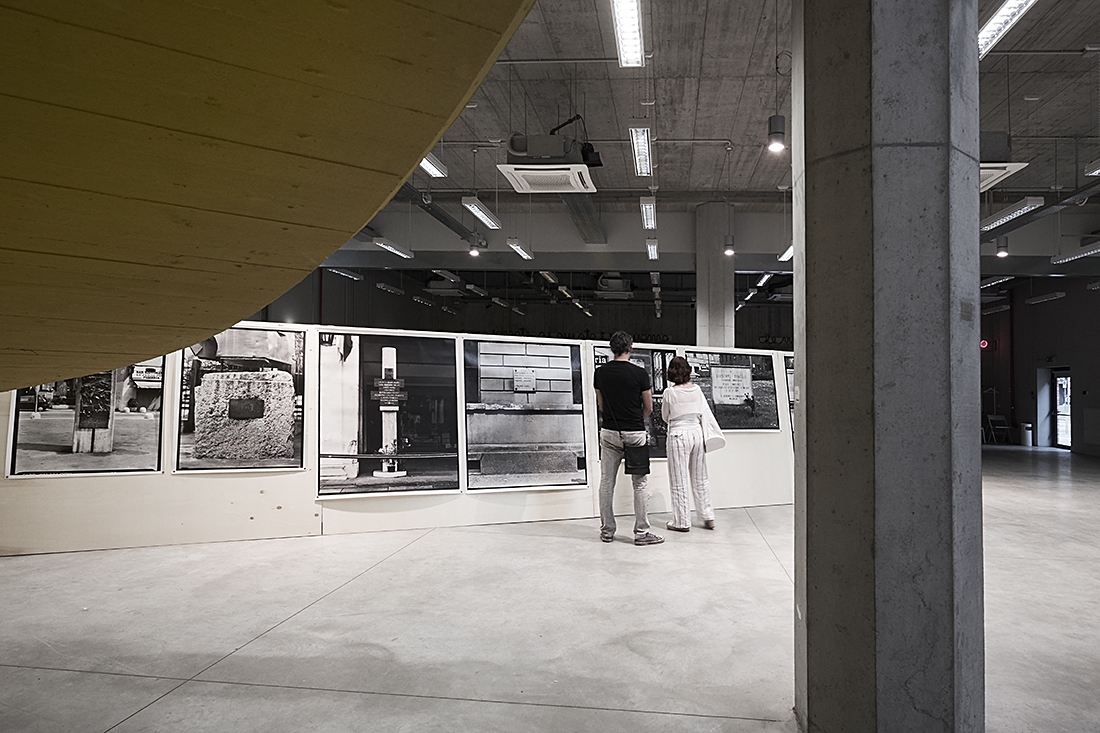 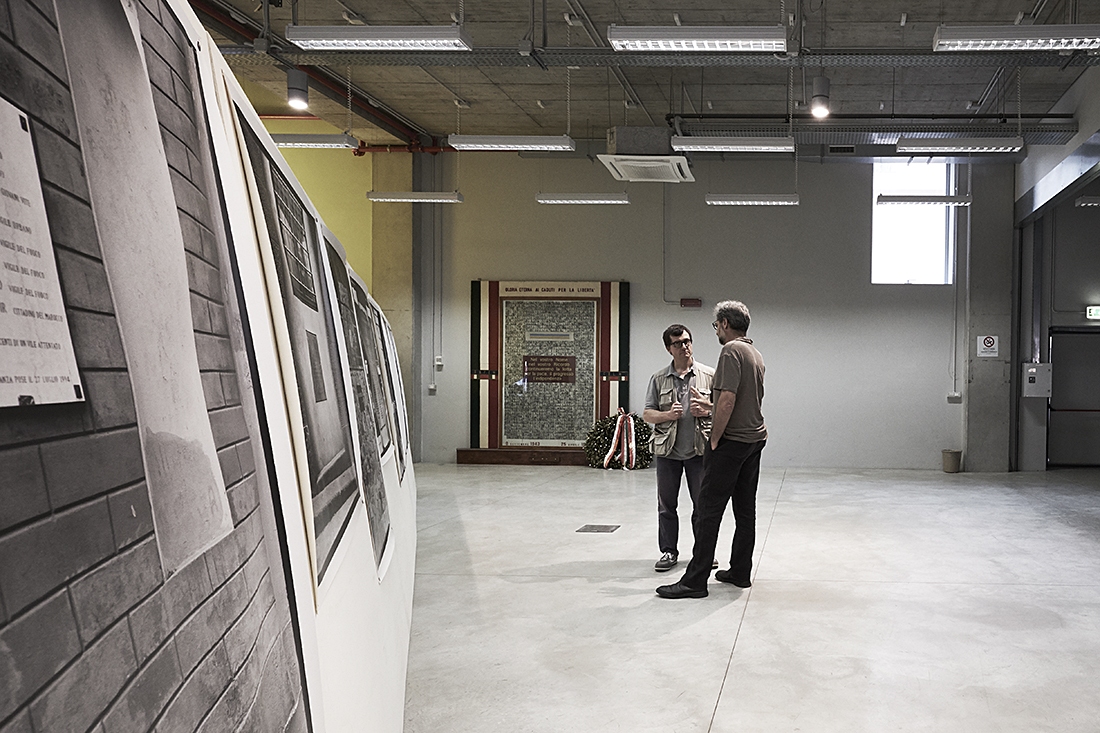 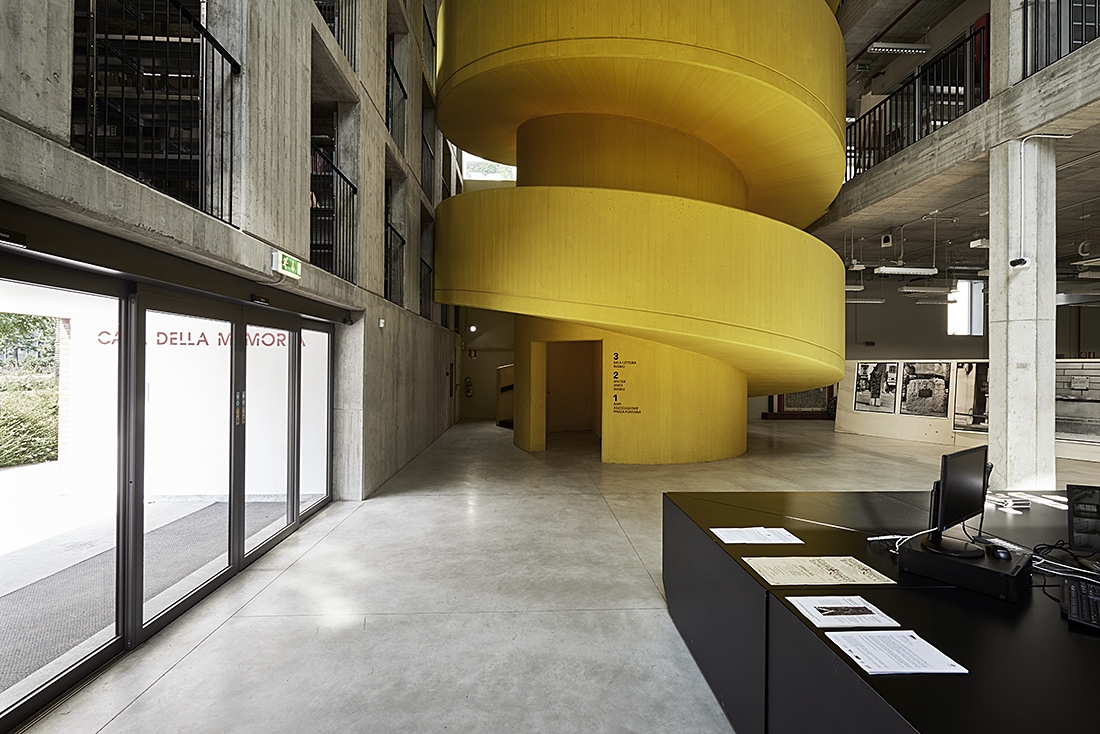 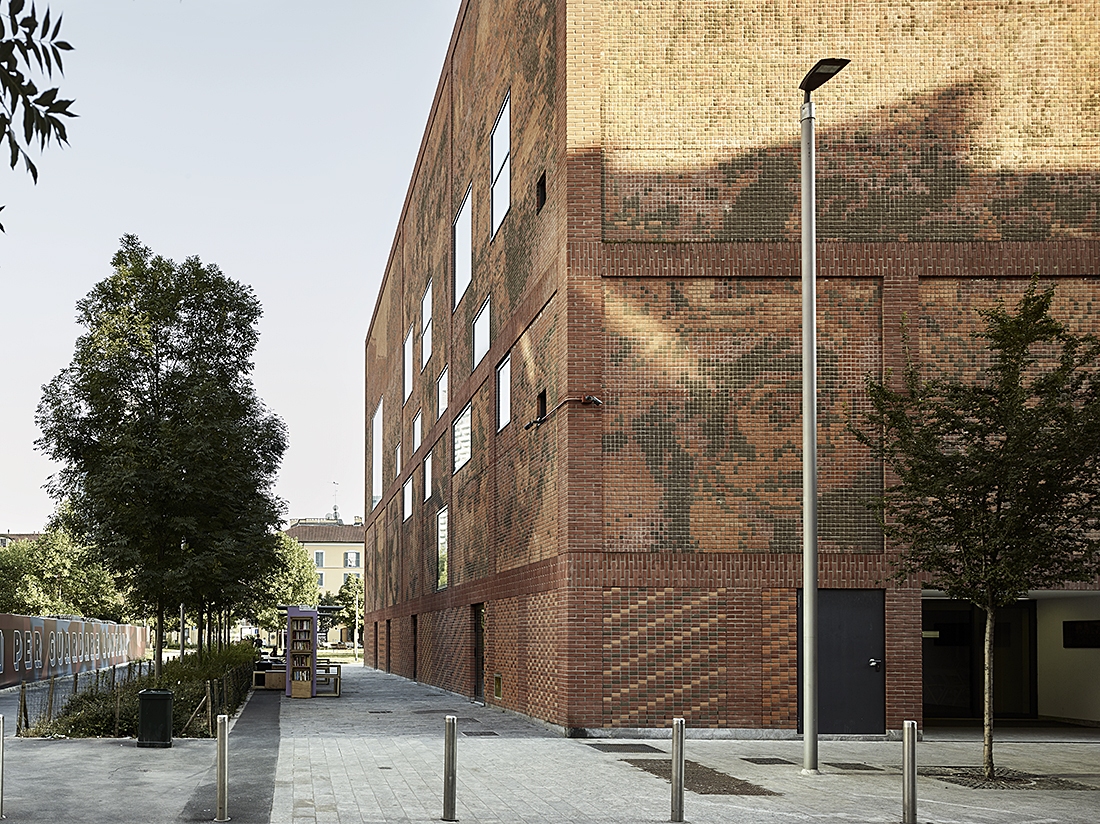 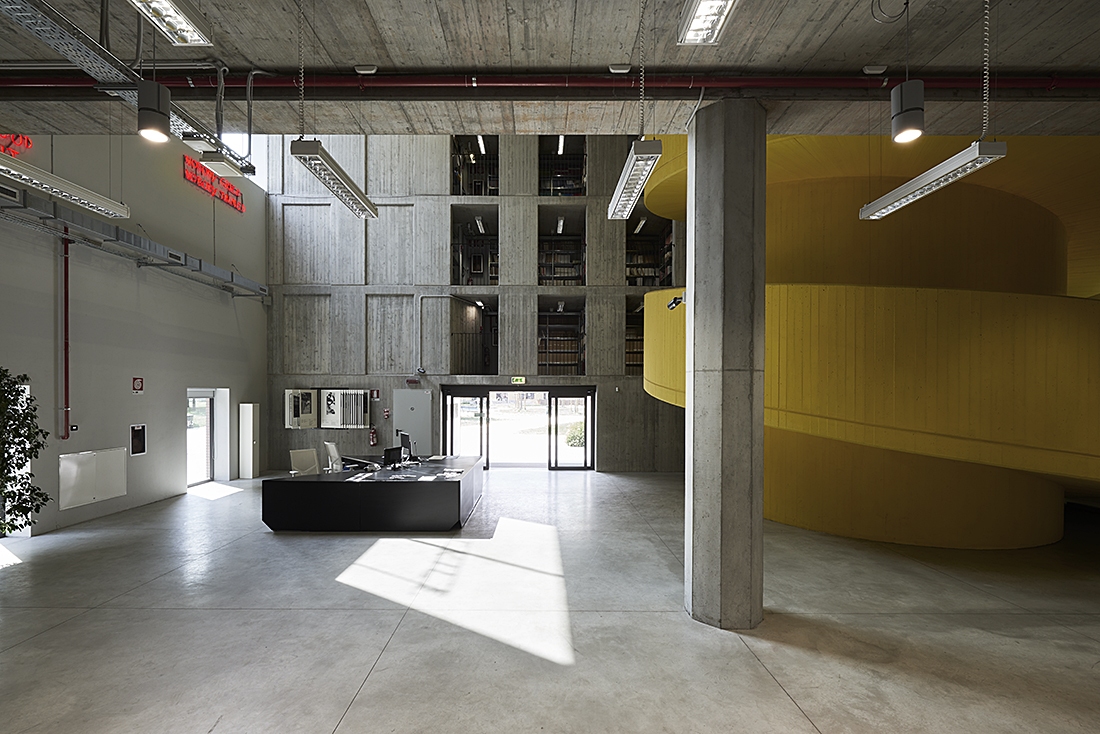 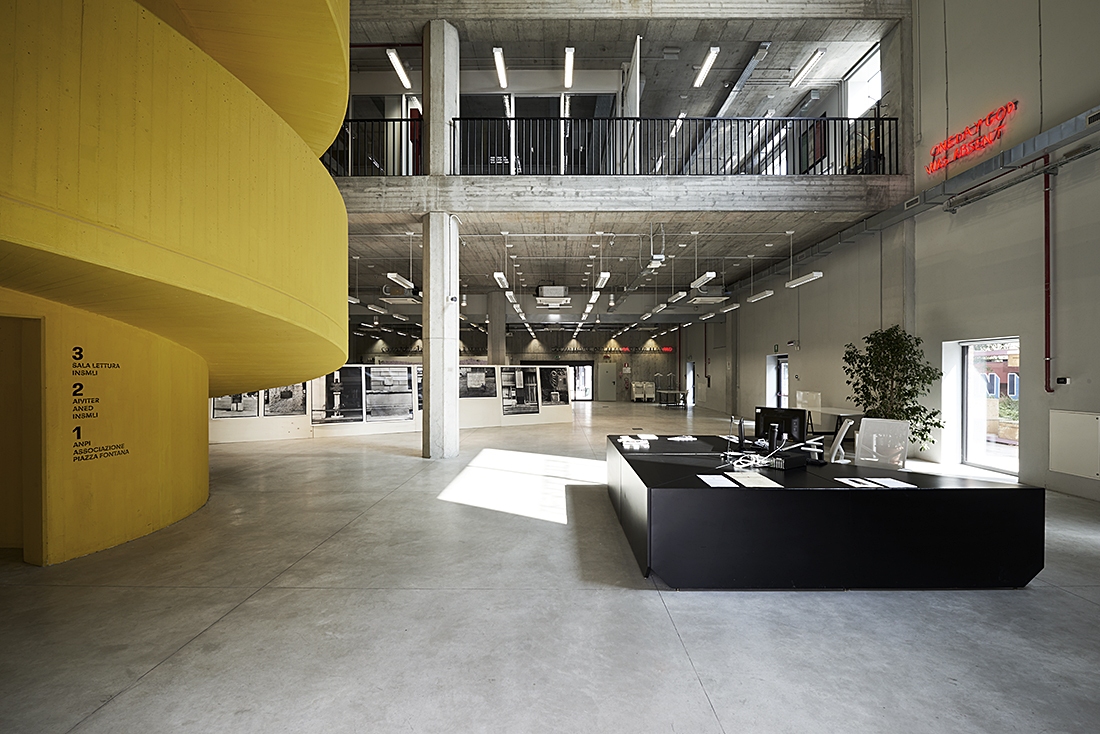 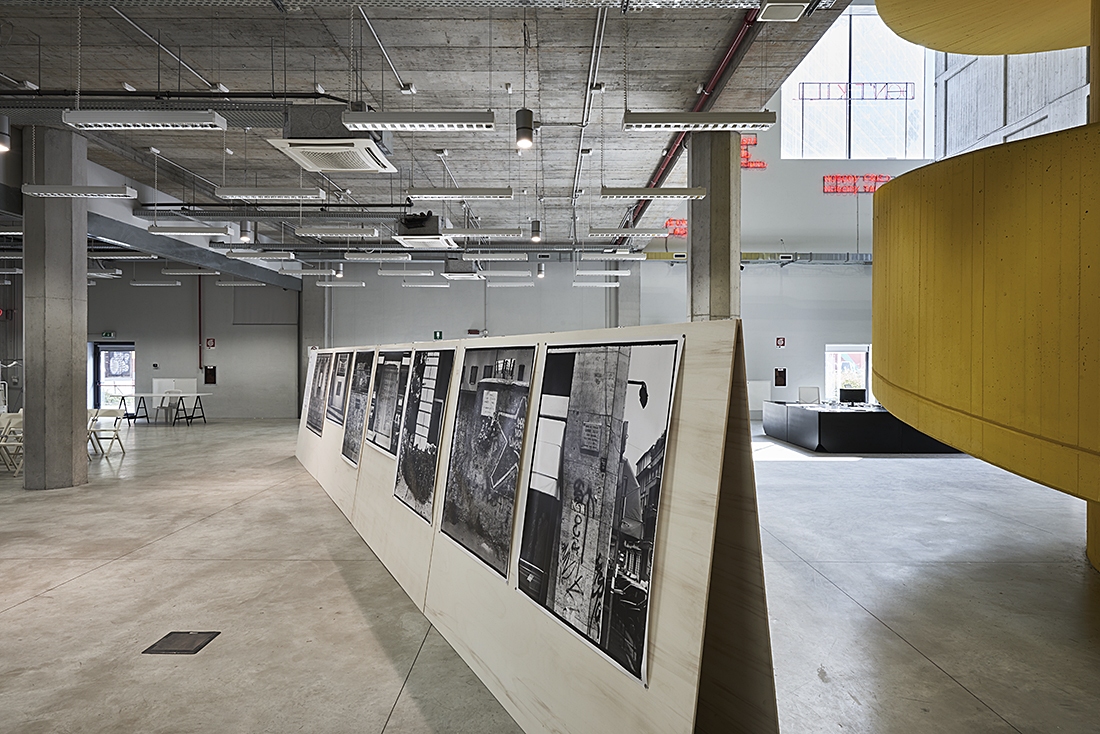 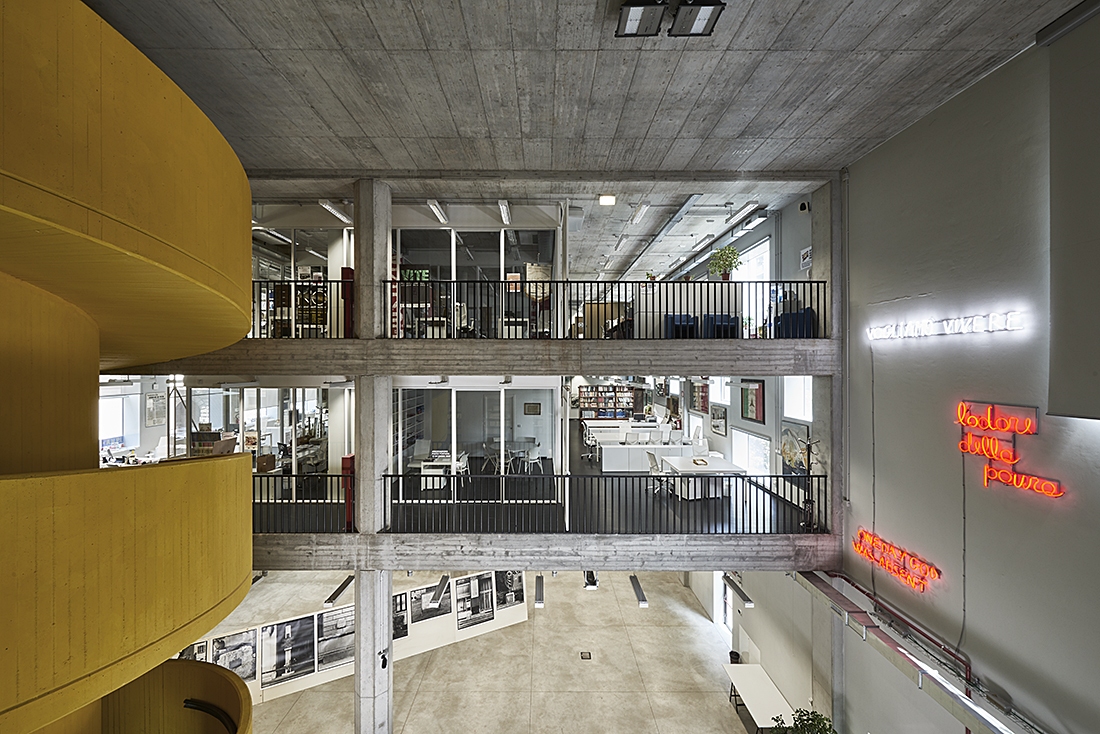 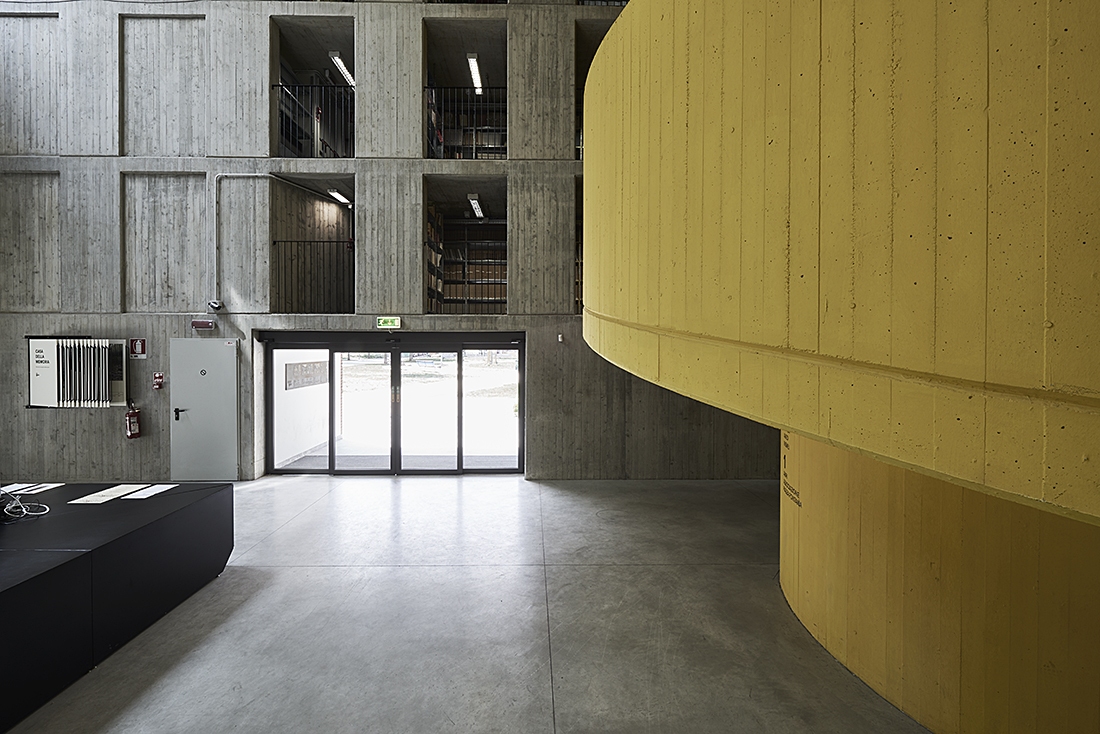 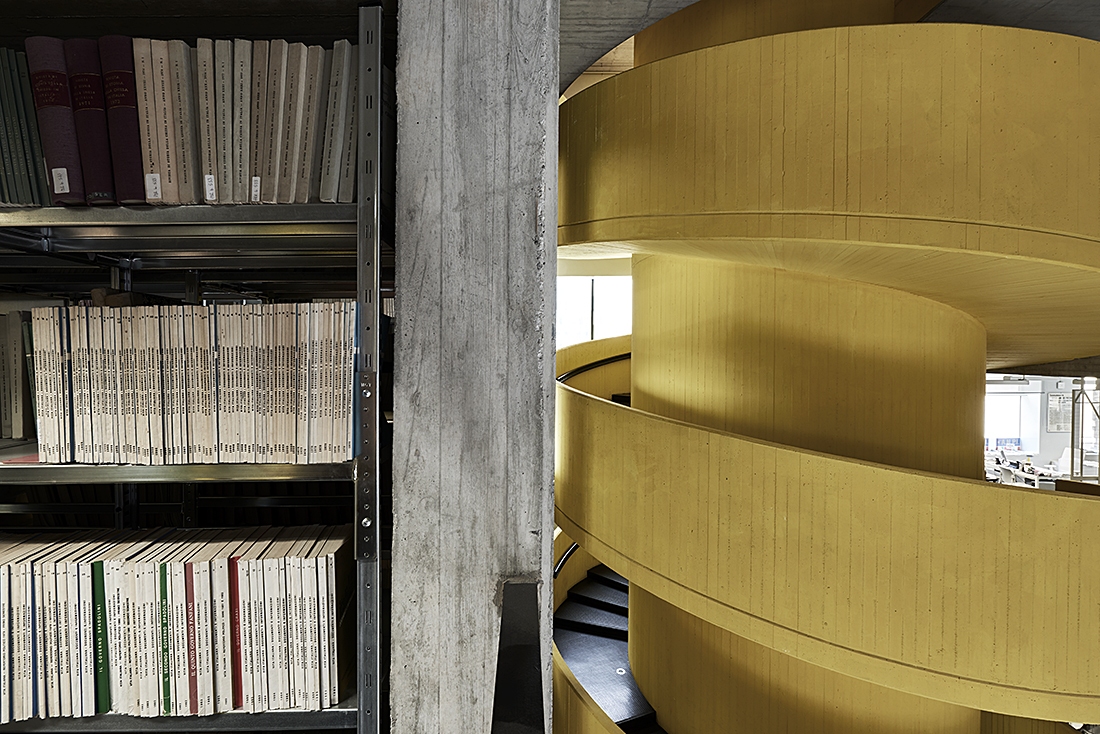 Memory needs a house and Milan has got it!

In Isola district, among Porta Nuova skyscrapers, there is Casa della Memoria, a place the city of Milan strongly  wanted to collect materials and documents and offer a permanent site to associations which keep alive the memory of events and massacres which characterized post war period until the end of last century.

The architecture project by Baukuh studio is simple, but powerful; the outside deeply affect with its characteristic: the red bricks of the coating create pictures of faces and places of dramatic events. In the inside of the the concrete and the big helical yellow stairs give a sense of stately and sacredness.

Especially now, to built a better society, it’s important not to forget.

In the photos “Lapidarium” exhibition by Paolo Pandullo, from 5 July to 5 August 2018. The author took photos of gravestones and monuments of who, from the 1960 and 1993, died as victims of massacres. 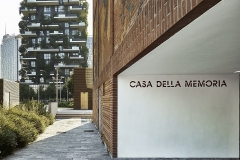 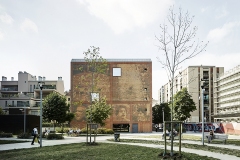 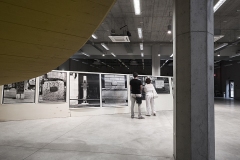 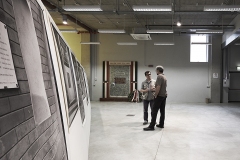 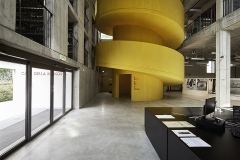 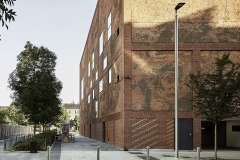 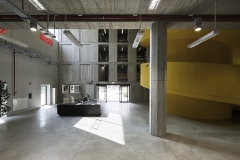 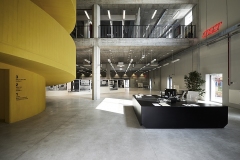 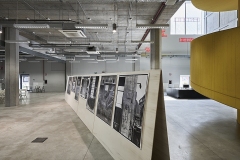 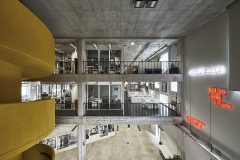 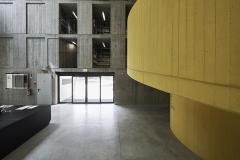 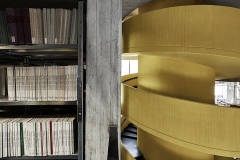