Posted at 13:00h in Art, Magazine by Nicola Colia 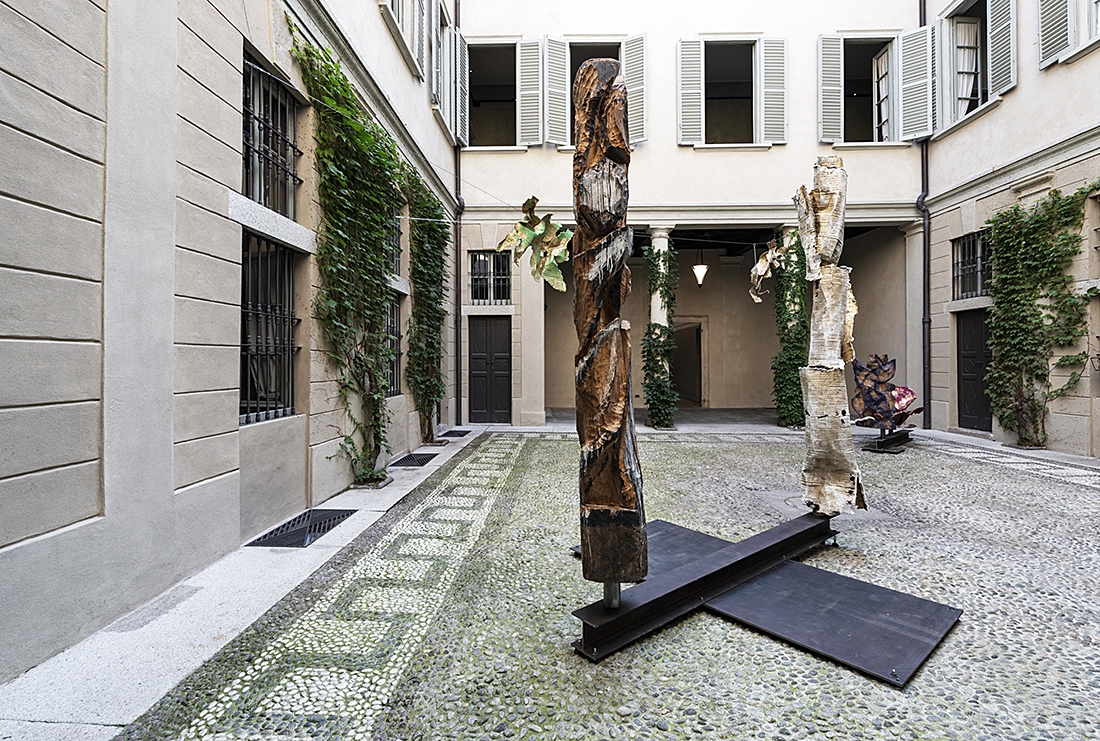 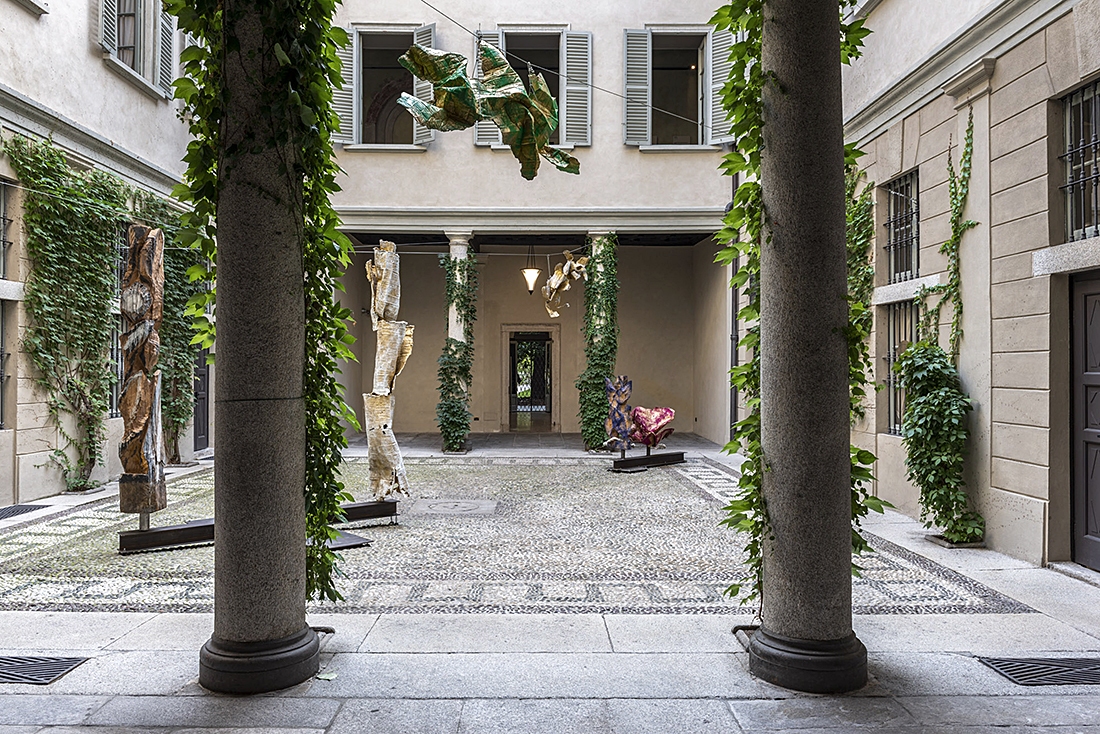 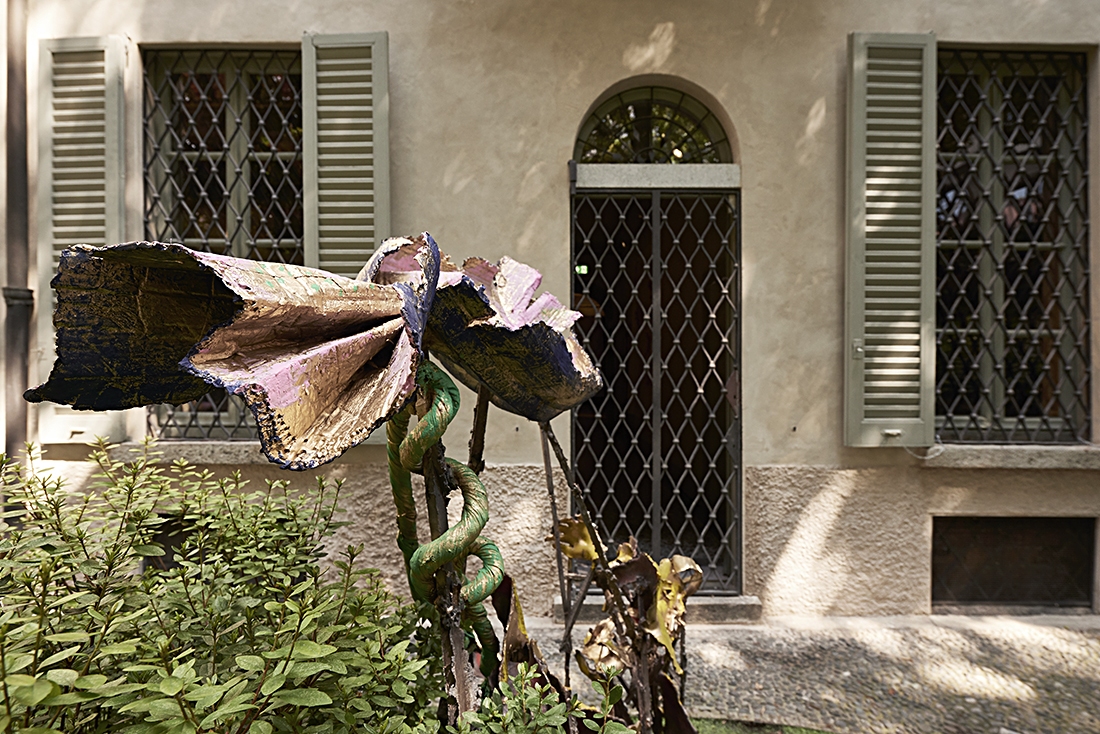 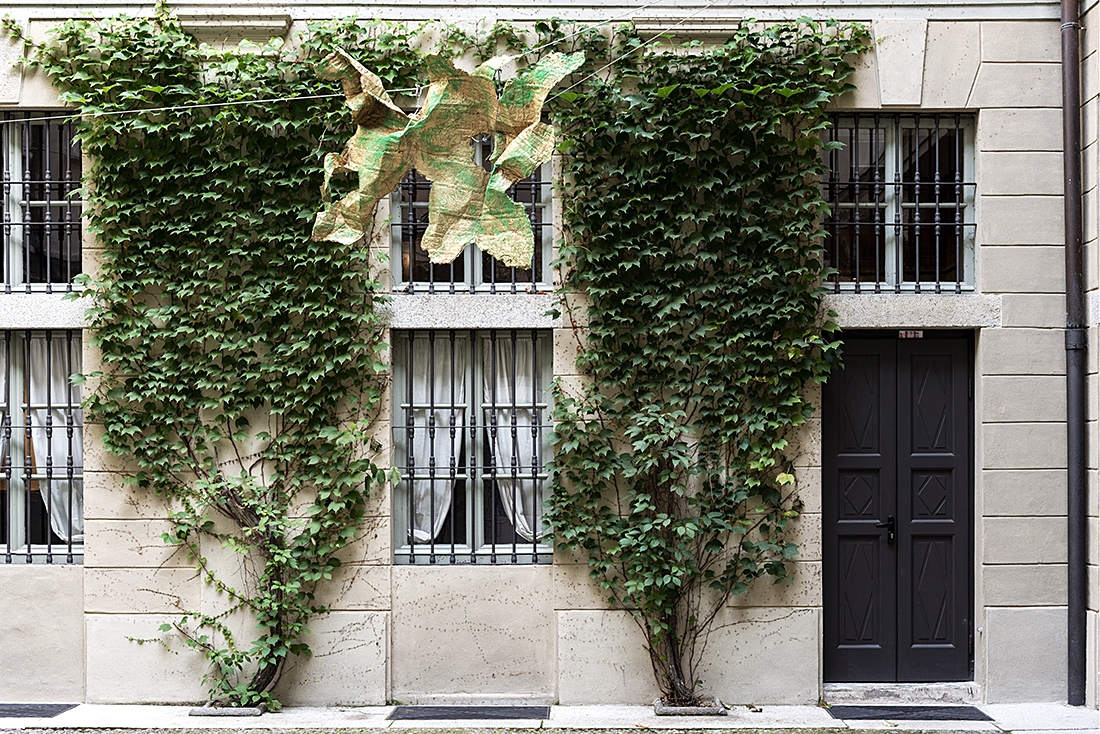 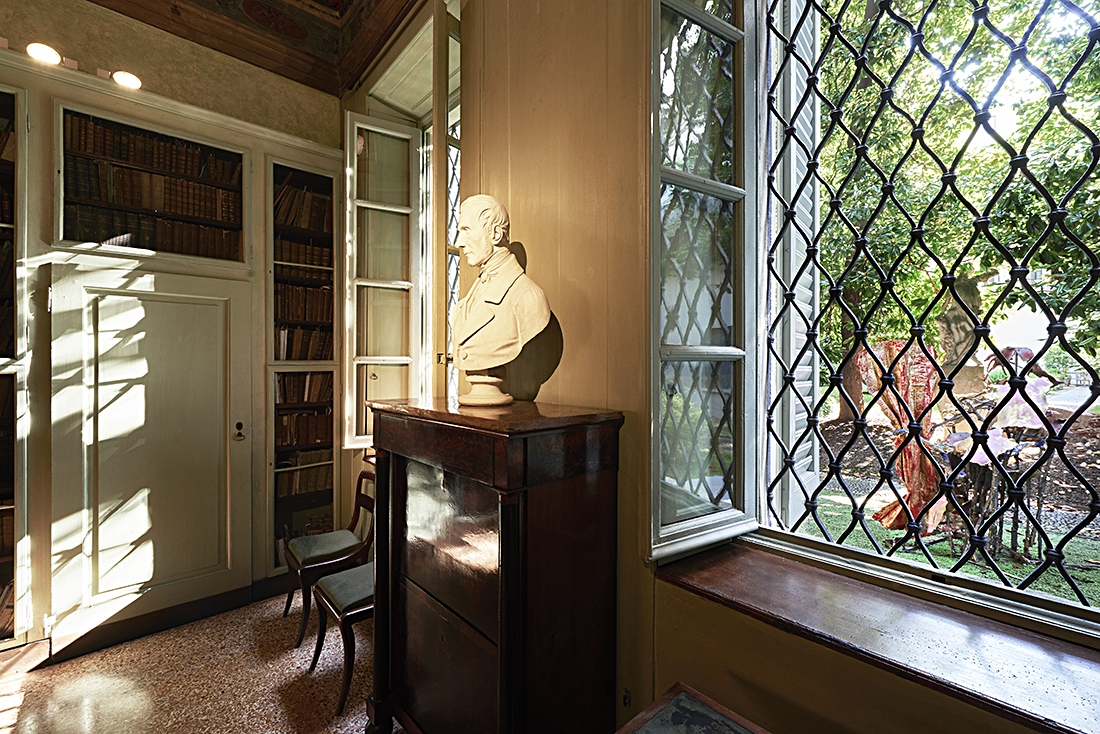 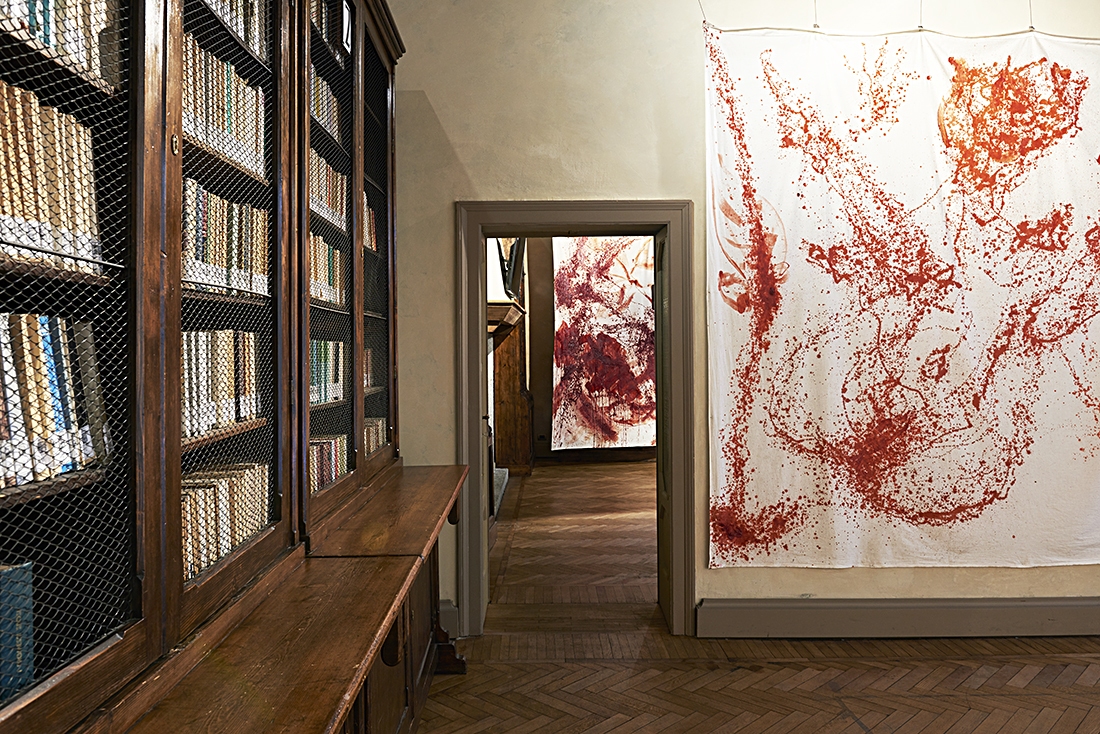 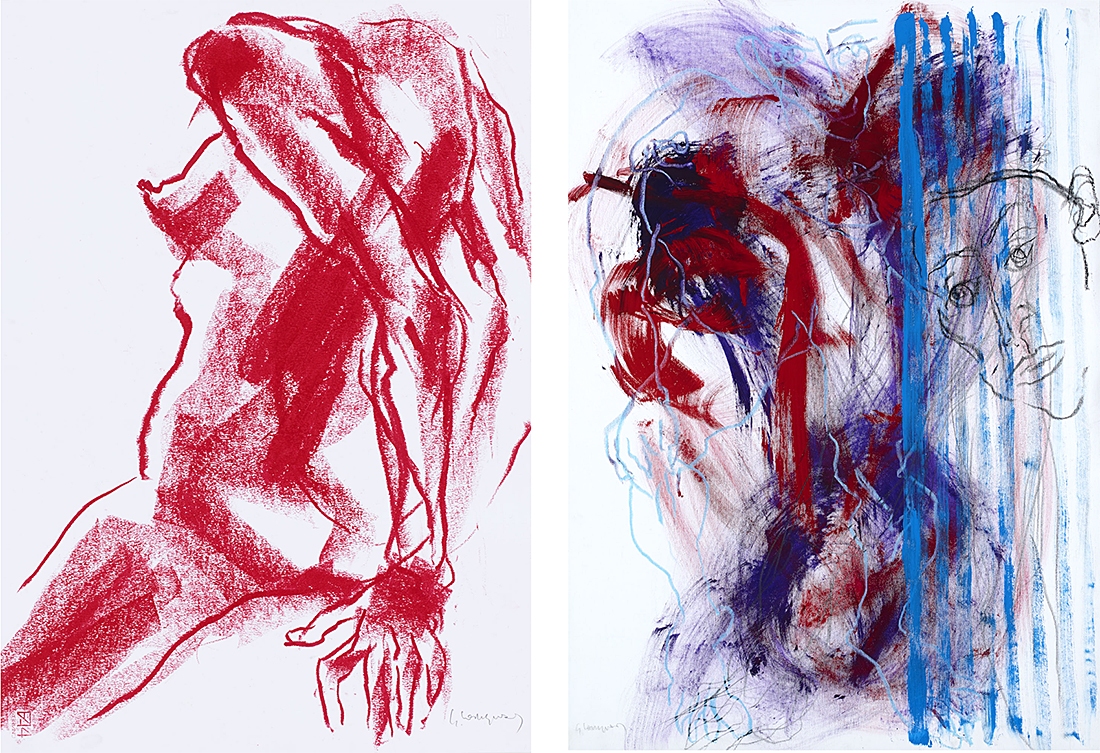 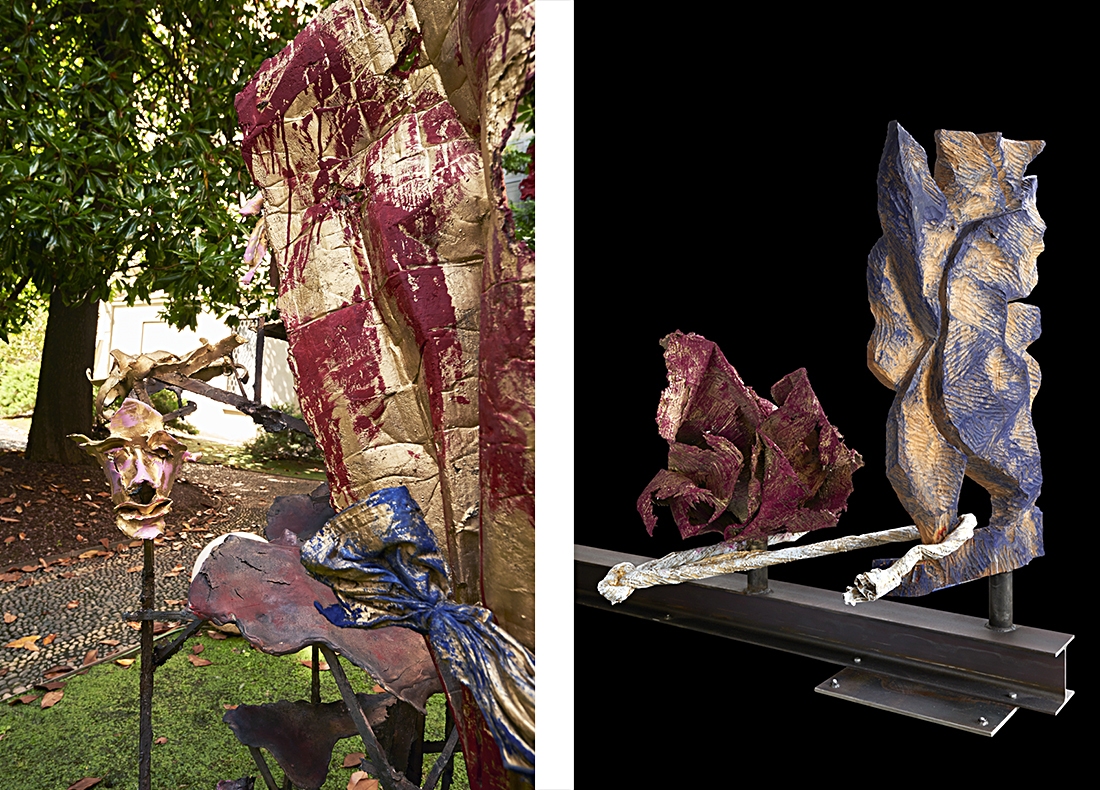 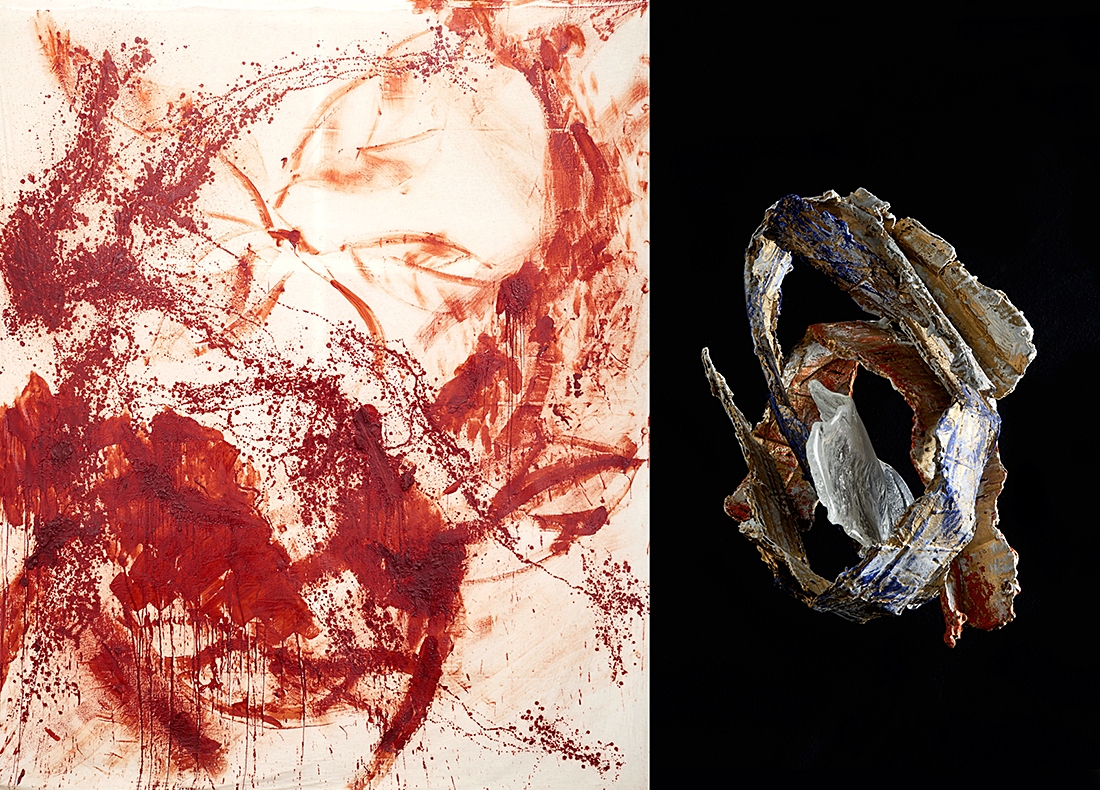 Lodigiani artworks dialogue with the atmospheres of this ancient dimora telling about people who chose each other as life companions.

Drafts, sculptures and paintings tell about Lodigiani’s research of these last years, he translates universal existential dilemmas into real artworks.  The artist represents  man-woman relationship, as we can see in two big sculptures about love, situated in the garden between Casa Manzoni and Gallerie d’Italia, called “That magic!”

The exhibition will be open until November 2018; one more reason to visit an historical place of Milan which is not so famous. 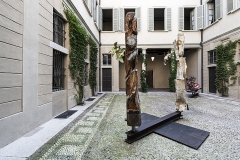 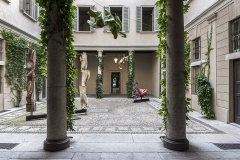 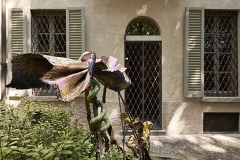 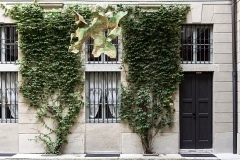 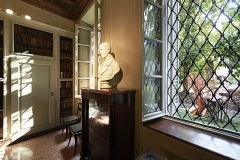 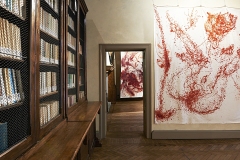 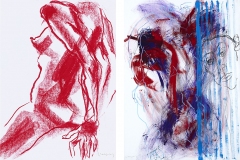 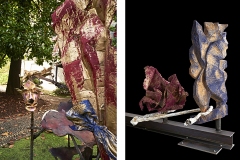 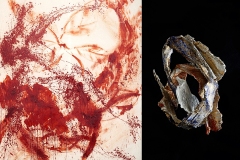