Posted at 19:00h in Ideas, Magazine by Nicola Colia 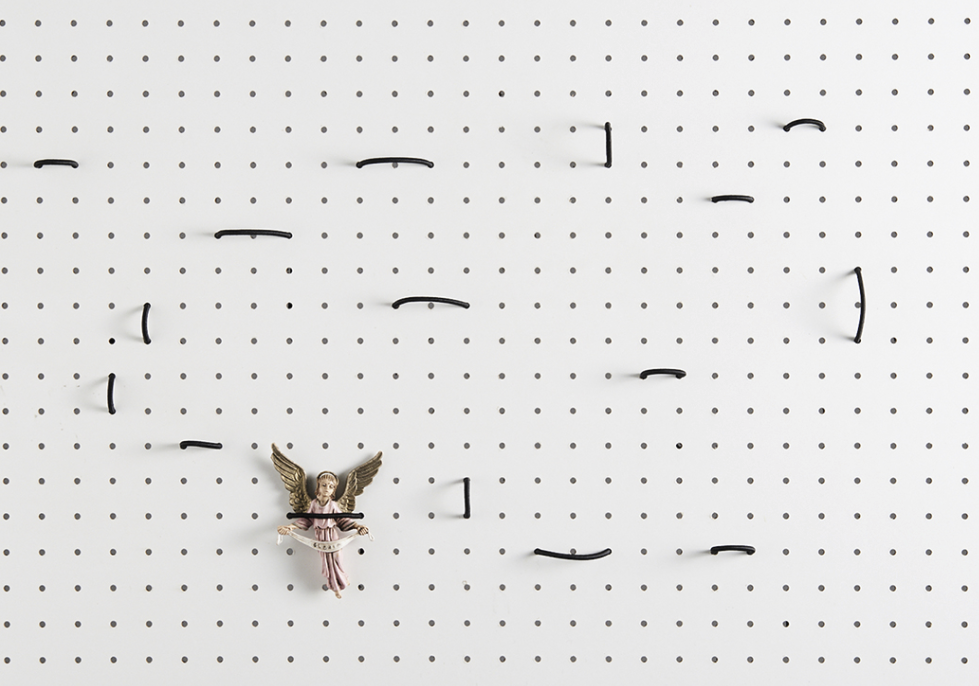 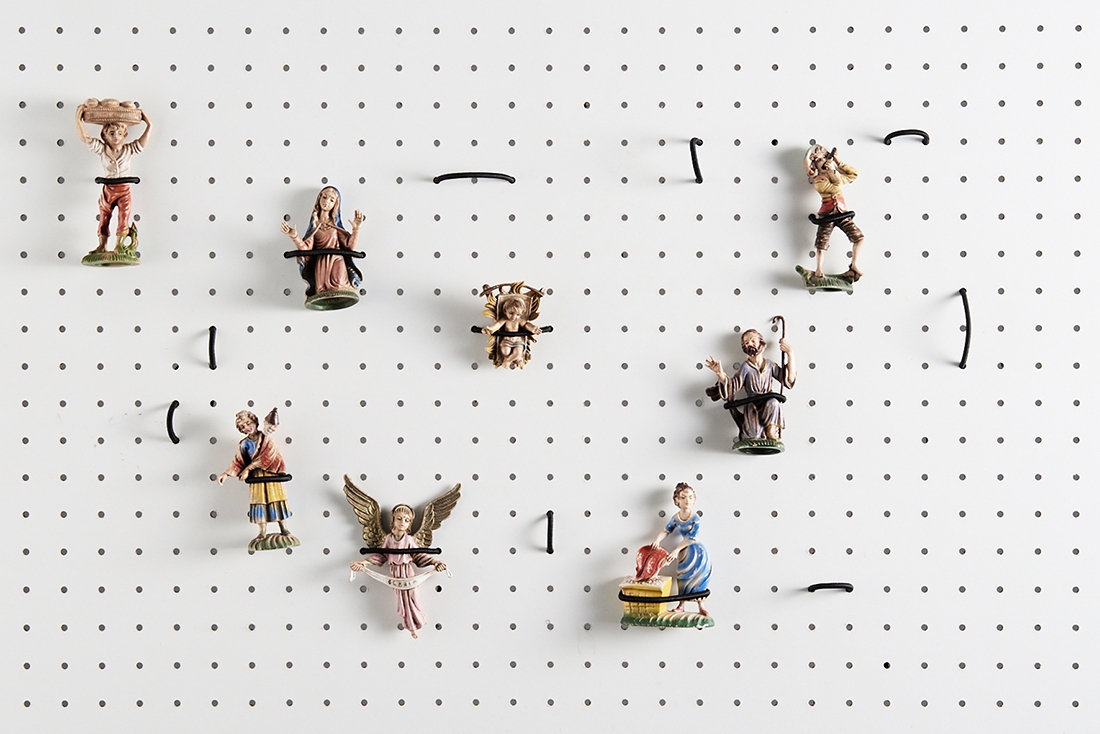 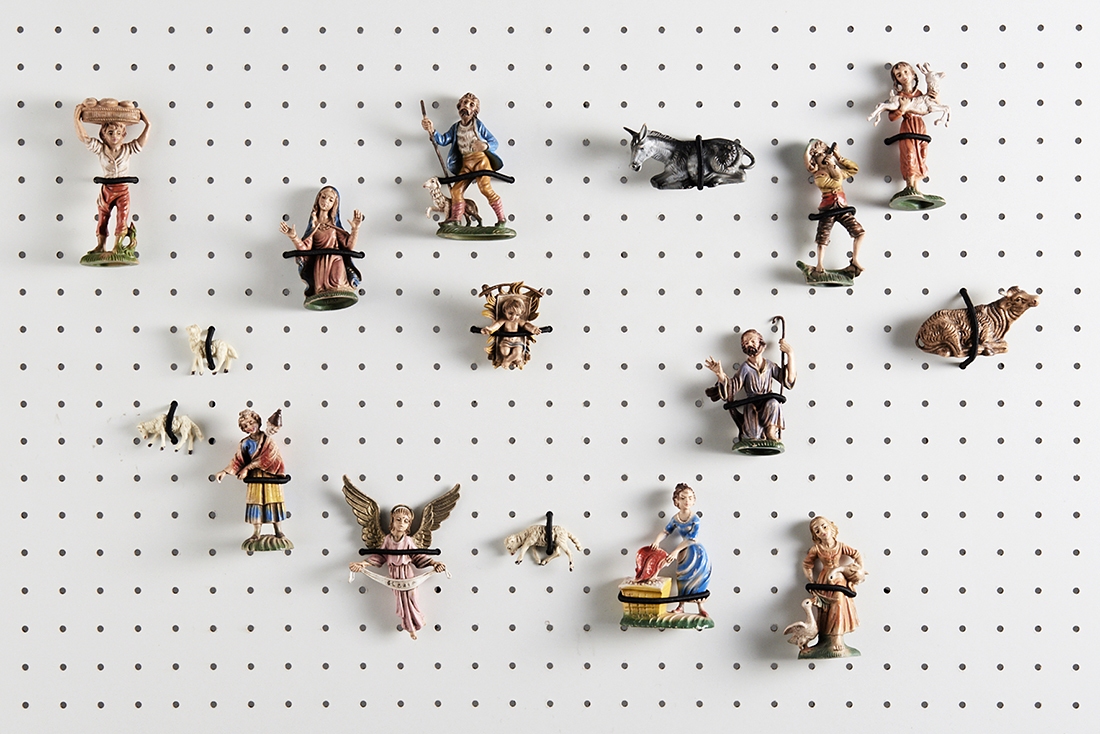 Dialogue between Alessia and me about December news:

L: We could take a photo of the Nativity.

A: Isn’t it a little obvious?

L: Maybe we can do something strange, without moss or the hut.

A: Yes, maybe. Anyway today it is so difficult to think about a Nativity which can be right for everybody without causing any quarrel.

A: That’s true, let’s remove the animals. I would like to see a Nativity scene with women only.

L: So we should remove male workers, Giuseppe, the ox and the haddock too?

A: The little sheep can remain.

L: Then the coeliacs will wonder if the bread of the baker it’s glutine free! (should we remove the baker?)

L: Well, let’s remove everybody, so everyone can image it as he wish!

A: And what about the angel?

L: The angel… wishes you a Merry Christmas and a Happy New Year! 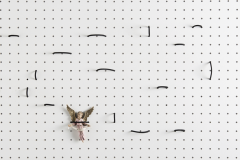 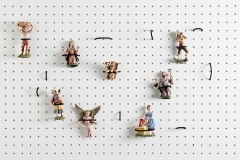 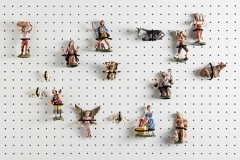