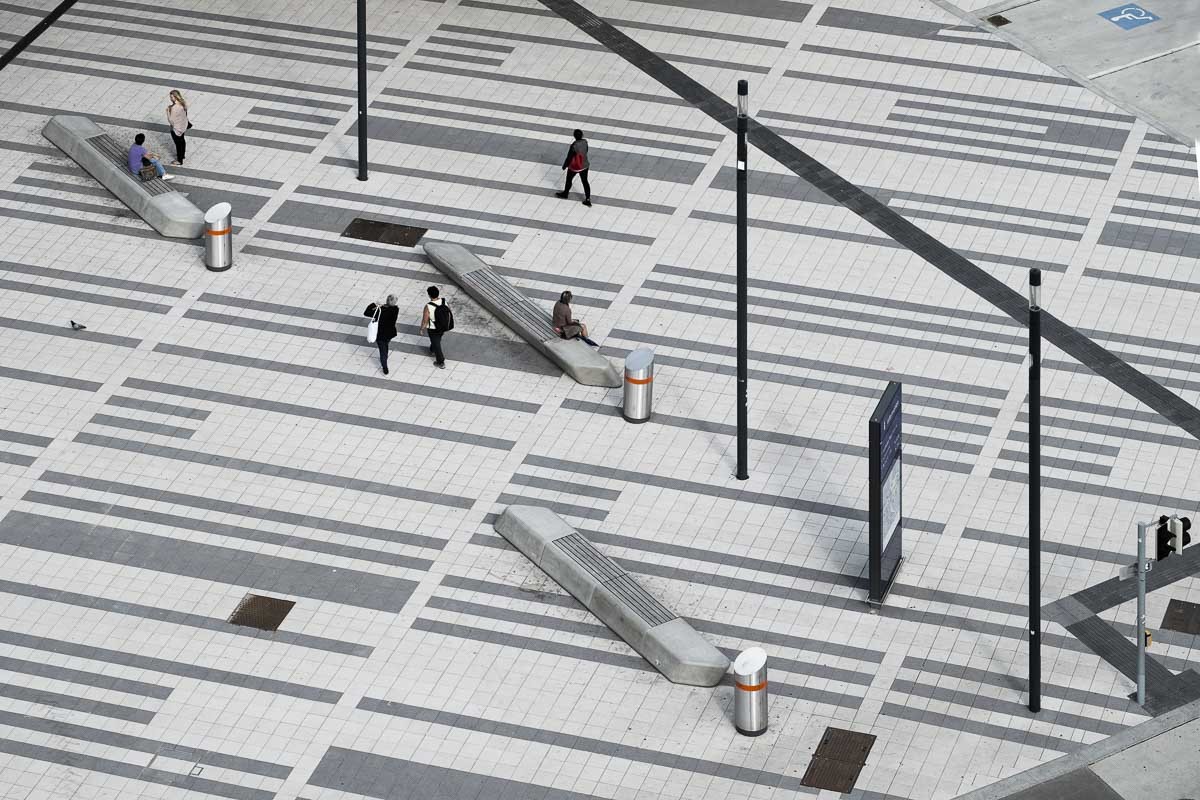 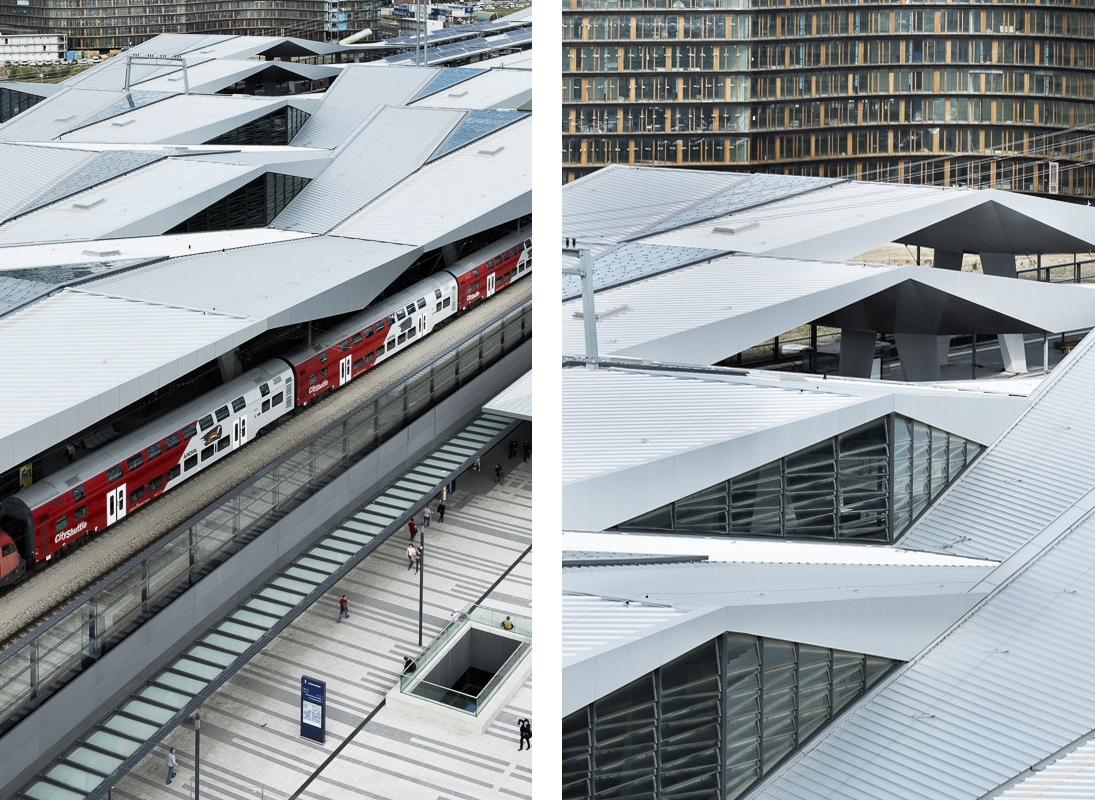 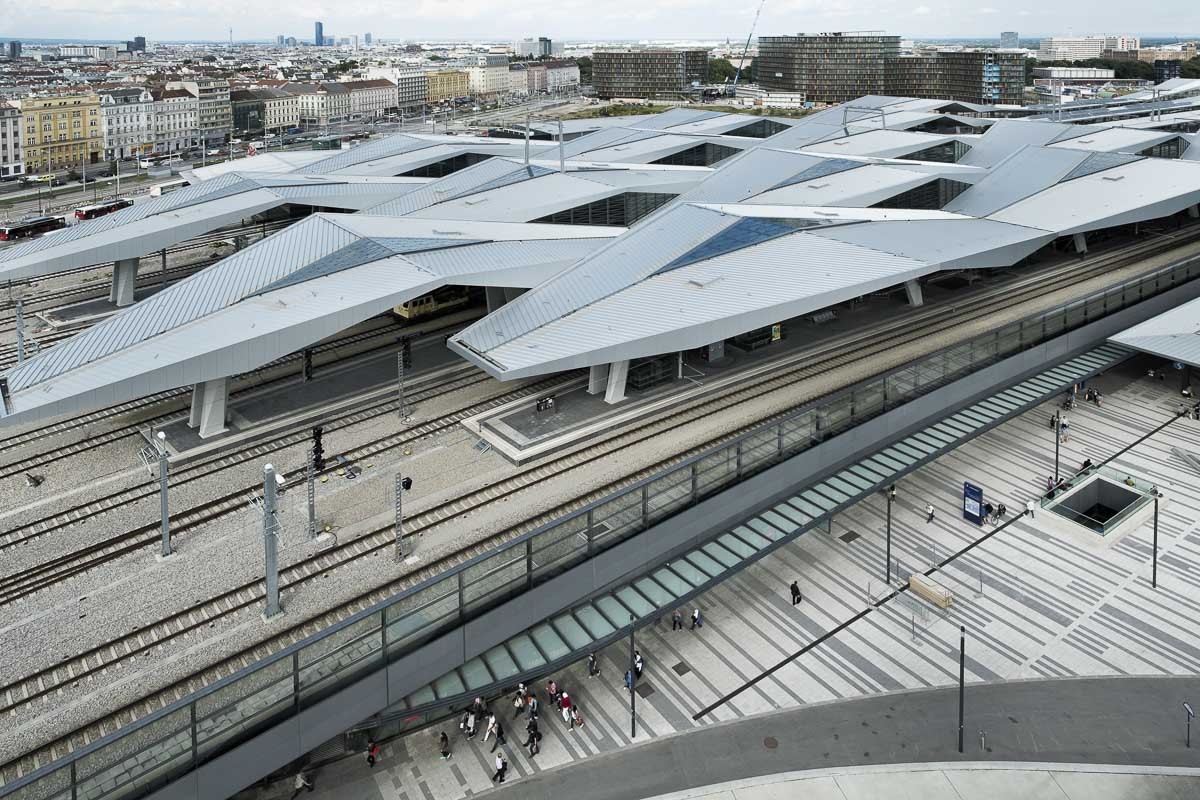 Wien wants to claim loudly its role as a great European capital, and the austrian city has been confirming it in these years making many projects to improve the quality of the urban life. One of the initiatives of the urban redevolpment is the transformation of the old Sudbahnof in the new Hauptbahnof (Central Station). The construction site has been going on since 2007, and the station is already open, but not quite finished. The brilliant idea was to build a temporary tower, the Bahnorama, 66 meters long and supported by an elegant wooden structure, which allows the curious and lovers of construction sites to supervise the work from above without giving too much bother to workers, and in addition to create a business around this passion, especially typical of many retirees. The tower is also associated with an exhibition area that tells the evolution of the construction site, as well as a cafè with not expensive prices. It would be a good idea to develop in Milan, with all the works in progress and all the seniors who wander about the city! 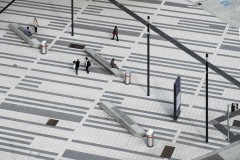 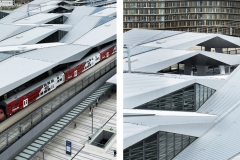 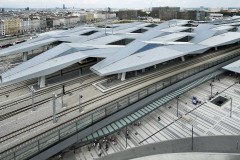